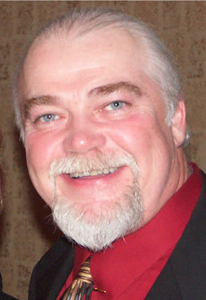 With over 18 years of business experience with some of the world’s top corporations and over 10 years of legal experience, Michael K. W. Nolan, is the Founder and Managing Member of the Law Office of Michael K.W. Nolan, a full service law firm.

During his legal career Mike has served as both a Public Defender and Conflicts Prosecutor, been appointed by the Superior Court of New Jersey as Guardian Ad Litem, Condemnation Commissioner, and Early Settlement Panelist.

Mike is a Member of the Association of Trial Lawyers of America; has been a repeated Guest Speaker on WOBM Radio, Inside the Law; and has been active in the Monmouth Ocean Development Council and Shore Professional Business Association.